Misfits Market Review: Is it Worth the Price? [$10 Referral Code]

After seeing an ad for Misfits Market online then soon after seeing their box on my neighbors porch, I had to look into it. The idea of Misfits Market to reduce food waste is amazing, and adding on money savings to the end consumer (you and I) makes it even better.

So, I decided to subscribe and write this Mistfits Market review so you can see if this ugly produce subscription box is a good fit for you (hint: if you eat produce, it totally is).

What is Misfits Market?

In short, Misfits Market is a produce subscription box that sells fruit and vegetables that don’t make the cut in traditional grocery stores.

Misfits Market calls this produce “misfits” and that could mean any of the following, according to their website:

The neat thing though? I’ve found that probably 75% or more of the produce I get in my Misfits Market produce box is totally normal and without any blemishes, odd shapes, bruises, or anything like that. And the misfits I do get, well they taste just as delicious!

What’s in The Box?

Every box is different and will depend a lot on the season what you will find in your box. Since you can’t choose what you will receive (as of writing this), it’s an amazing way to try things you might of not had before along with diversifying the foods you are eating.

They also have two different sizes, the The Mischief and The Madness.

The Mischief box consists of approximately 10-13 pounds of organic produce and is recommended for feeding 1-2 people for a week.

The Madness box is a bit larger at 18-22 pounds of organic produce and serves up to 5 people for a week.

As one person, the Mischief box makes perfect sense for me – so that’s what I got. Here are the contents of the latest box I received (The Mischief): 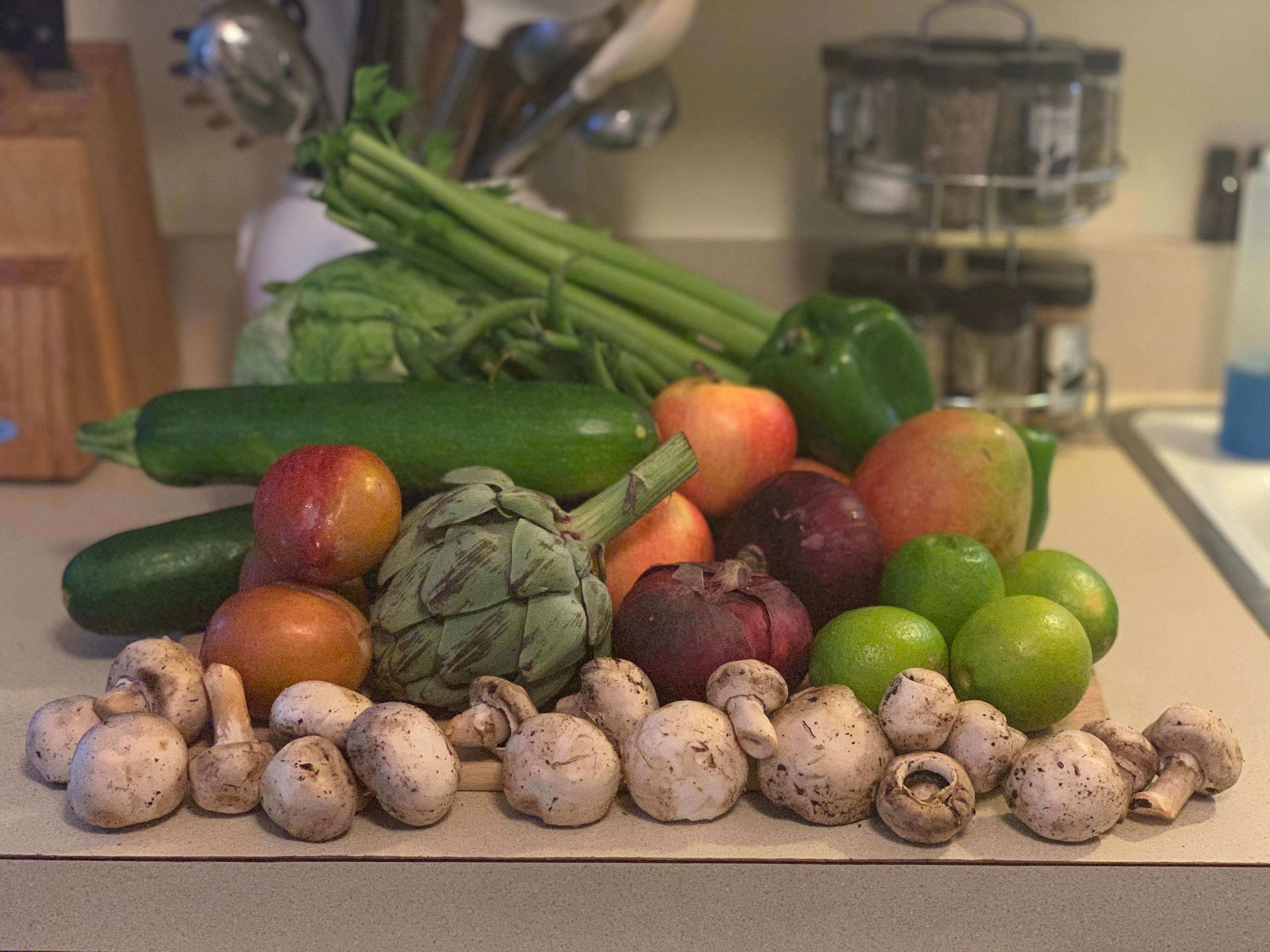 That’s a LOT of produce that will easily last me the week. Best part? Everything in the box is organic! 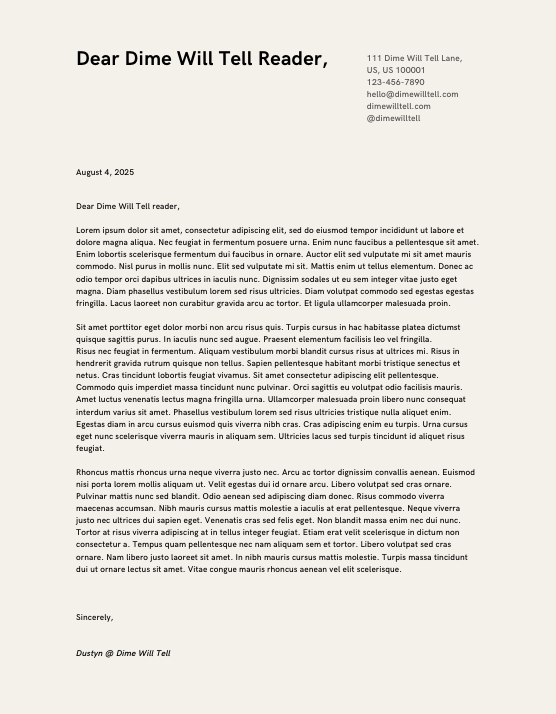 Join our community of 1,542 people that are learning how to save more and earn more money every month, straight to your inbox.

By subscribing, you agree to get emails from Dime Will Tell. We'll respect your privacy and you can unsubscribe any time.

From what I’ve read online, Misfits Market has came a long way when it comes to delivery and ordering with them.

My experience ordering and setting up my subscription was easy to do (and easy to update at any time).

You can choose between weekly or bi-weekly deliveries on two different sized boxes (The Mischief or The Madness) and on which day you would like it to be delivered to your door. To my surprise, I ordered my box two days before the day I wanted it to be delivered and it came in time.

If you are going on vacation or just simply don’t want your box one week, you can always choose to skip a delivery easily right on your account without ever having to talk to support.

How Much is Misfits Market?

Like mentioned before, Misfits Market has two different sized boxes. Here is how much each of them are and what they consist of:

The Mischief is the smaller of the two boxes with 10-13 pounds of organic produce and is perfect for 1-2 people to last a week or two (depending on how much produce you eat of course).

However, if you want to give The Mischief box from Misfits Market a try you can use this coupon code COOKWME-IJ9XYQ for $10 off your first box – making it only $12! You can also click here to use that Mistfits Market coupon.

The Madness is the larger of the two boxes with a whopping 18-22 pounds of organic produce, ideal for 4-5 people to last a week or two.

If you want to give Misfits Market a try with The Madness box you can use this coupon code COOKWME-IJ9XYQ for $10 off your first box – making it only $25! You can also click here to use that Mistfits Market coupon.

Shipping is a flat $4.50 for either box you get, which is not bad at all considering how heavy these boxes full of produce are.

Is Misfits Market Worth it?

An very valid argument I considered when thinking about if Misfits Market is worth it when it comes to getting a deal is not just is it cheaper than organic produce at the store, but also comparing it to non-organic. Because let’s face it, a lot of people can’t afford organic and so if this box was actually costing them more than what they would spend on non-organic, it might not be worth it. So, I went out and compared the boxes contents to both organic and non-organic options. In summary, it’s about half the price of what you would pay to buy the same items all organic and it would be about the same if you bought the same items that you got in your box in non-organic form. All in all, it’s about the same price you would spend on non-organic, so in a way you get the “organic” part for free. 🙂

Who likes to pay full price when they don’t have to? Thankfully Misfits Market has an amazing $10 off discount code that you can use on your first order. So whether you are sold on the idea or want to test the waters, this will save you a few bucks.

Just use the code COOKWME-IJ9XYQ or use our Mistfits Market referral link while checking out to get $10 off your first order.

Dustyn is a personal finance aficionado and the founder of Dime Will Tell where he writes about the experiences he's had with saving money, being debt-free, and building side hustles. He's been featured as an expert resource in publications like Huffington Post, Go Banking Rates, & Reader's Digest.

Join our community of 1,542 people that are learning how to save more and earn more money every month, straight to your inbox.

By subscribing, you agree to get emails from Dime Will Tell. We'll respect your privacy and you can unsubscribe any time.